Alex Wood will be making his sixth start since joining the Dodgers and he’s looking to last longer in games. He’s exited four straight starts without throwing more than 91 pitches or lasting longer than 6 1/3 innings. He’s had just one quality start in five outings with Los Angeles.

Here’s some “Awwww” for a Sunday: The Greensboro Grasshoppers held a retirement ceremony for their balldog. 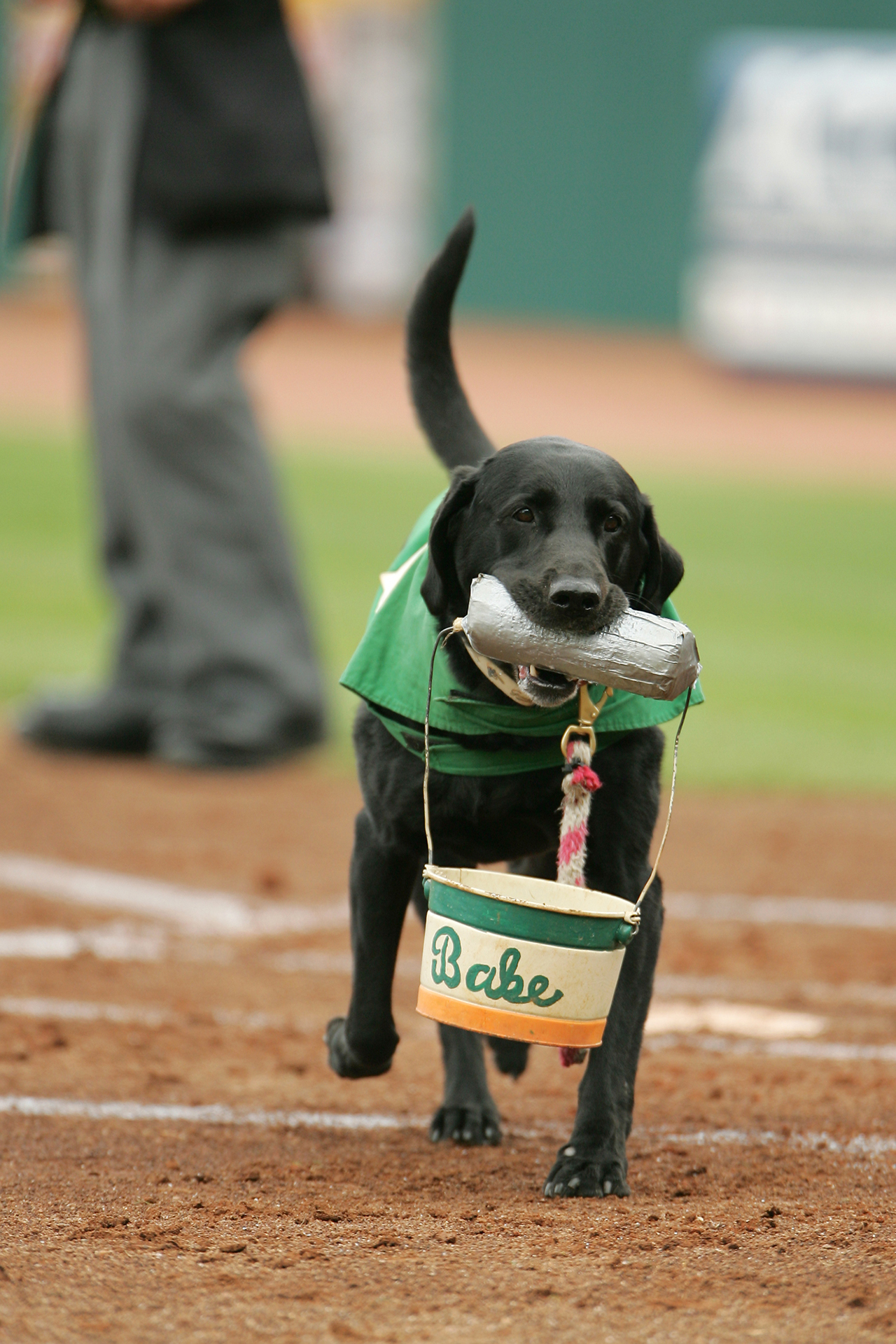 This morning Vin Scully held a press conference to say he would be back next year but that the 2016 season would be his last.

“I would say realistically, and I don’t want any headlines, but I would say next year would be the last one,” Scully said

See the rest at the link.

The Dodgers’ Mat Latos has a career 7-3 record against the Cubbies with a 2.76 ERA. He might want to face them all the time, as his record this season is not so shiny: 4-9 with a 4.81 ERA. He’ll face Jon Lester, who’s not having his greatest season either: 8-9, 3.44 ERA. Latos hasn’t pitched since August 13 due to off-days, so he’s had lots of rest. Lester nearly got a shutout in his last outing; he went 8 1/3 innings, then gave up a run and came out. This is his first road start since July 18.

Kershaw lost his only previous start against the Cubs this season on June 22, 4-2. He gave up two home runs and the Dodgers, who also had two dingers, couldn’t get to the Cubs’ bullpen, which came in early and gave up only one run in seven innings.

Puig to the DL with right hamstring strain.

Zack Greinke (13-3, 1.37 ERA) looks for win number fourteen in a rematch of the August 16 game he started against Reds’ right-hander Anthony DeSclafani (7-9, 3.97 ERA). The Dodgers won that one 2-1 thanks in part to a Greinke home run. DeSclafani did himself proud, though, going six innings, walking two and striking out six. If Greinke goes six innings or more in today’s game he’ll keep a streak alive: he’s gone at least that distance in all 25 starts he’s made this year.

Two more lefties go against one another: Brett Anderson (7-8, 3.52 ERA) versus David Holmberg (1-3, 6.57 ERA). If this matchup looks familiar, there’s a reason: they faced one another back on August 15. The Dodgers came out ahead in that game 8-3, getting five hits and seven runs off Holmberg and driving him out of the game in just two innings. Puig, Hernandez and Turner all hit homers off him, and Gonzalez hit one off his successor. Anderson went six innings and gave up three earned runs to get the win.

It’s a battle of lefties as the Dodgers’ Alex Wood (8-8, 3.79 ERA) goes against the Reds’ rookie John Lamb (0-1, 6.35 ERA). This will be Lamb’s third big league start and second against the Dodgers. On August 14 he went 6 innings against them, giving up eight hits and five runs, four of them in the fifth inning including a three-run homer to Adrian Gonzalez. Wood started that game for the Dodgers and went 6 1/3 innings as the Dodgers won 5-3.

It will be Clayton Kershaw (10-6, 2.34 ERA) going against Lance McCullers (5-4, 3.17 ERA). McCullers has spent the last two weeks in AA ball at Corpus Christi in an attempt to limit his innings in his first year in the big leagues. I guess it worked: he only threw three innings there in those two weeks. In his last big league start he went 1/3 of an inning and gave up seven hits and six earned runs.

Zack Greinke has been emulating Superman recently. He’s made 11 consecutive starts without a loss, and he’s now 13-2 with an MLB-leading 1.58 ERA. He’s also the second-best hitting pitcher in the NL behind Madison Bumgarner of the Giants. His opponent will be left-handed Scott Kazmir (6-8, 2.43 ERA), who’s given up nine earned runs in his last three starts. He’s 1-3 with the Astros after coming over from the As at the trade deadline.

Puig’s back in right, Utley’s at second, and Kiké is in center. Van Slyke’s in left because Kazmir’s a lefty and neither Crawford nor Ethier hit southpaws well at all.