LHP David Peterson (2-0, 3.03 ERA) pitches for the Mets and RHP Walker Buehler (6-1, 3.22 ERA) goes for the Dodgers. Peterson lost the last half of the 2021 season to a broken toe which needed surgery. Buehler has not yet rounded into his usual form, good win-loss record or no.

The Dodgers’ LHP Hyun-Jin Ryu (8-1, 1.48 ERA) is having a season for the ages so far. He’ll face the D-Backs’ RHP Taylor Clarke (1-1, 4.67 ERA), who will be making his fifth big league appearance and fourth start. Ryu made six starts in May and had a 0.59 ERA for the month. Clarke gave up five runs on four hits in two innings in his last start against the Rockies.

In case you missed this:

One-time Cubs ace RHP Jake Arrieta (5-4, 3.60 ERA) takes the mound for the Phillies. He’ll face RHP Kenta Maeda (6-2, 3.67 ERA) of the Dodgers. In 8 of his 11 starts this season Arrieta has given up three earned runs or fewer. In his last start Maeda came back from the IL and went five innings, giving up three runs on two HRs to the Pirates but getting the win.

Hmm. Turner’s hamstring might be a little more painful than expected. What else would explain Muncy at third base and Beaty at first? On the other hand, Beaty has played 165 games at first in the minors, more than at any other position. 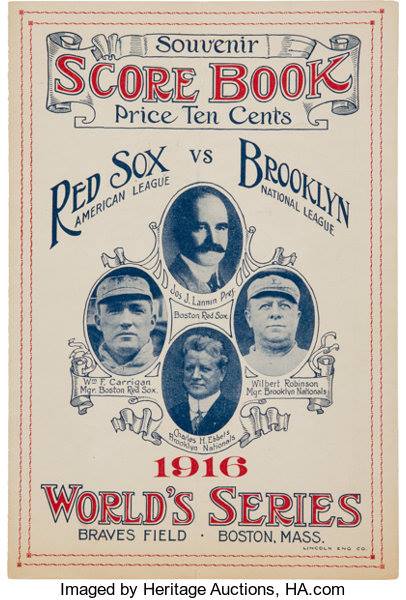 Two of the best pitchers the AL has to offer face one another in this game: RHP Justin Verlander (16-9, 2.52 ERA) goes for the Astros and LHP Chris Sale (12-4, 2.11 ERA) for the Red Sox. Verlander went 5 1/3 innings in Game One of the ALDS against the Indians, striking out seven while walking only two and allowing just two hits. Sale got the win in Game One of the Red Sox’ ALDS matchup with the Yankees, going 5 1/3 innings, striking out eight, walking two and giving up just two runs.

The Phillies send RHP Aaron Nola (6-2, 2.27 ERA) to face the Dodgers’ fresh-off-the-DL lefty Clayton Kershaw (1-4, 2.86 ERA). Nola threw 6 2/3 innings of no-hit ball against the Blue Jays his last time out before tiring. He ended up with no decision. Kershaw’s been on the disabled list with left biceps tendinitis for nearly a month; his last start was May 1. In order to make room for him the Dodgers optioned Pat Venditte to Oklahoma City.