LHP Reid Detmers (2-2, 3.83 ERA) is on the bump for the Angels while LHP Tyler Anderson (7-0, 3.07 ERA) takes the mound for the Dodgers. Detmers was the 10th pick in the first round of the 2020 draft; he made his major league debut in August of 2021. He’s made ten appearances this season, all starts. Anderson has, with Gonsolin, been a very pleasant surprise for the Dodgers, who’ve needed all the help they could get in the rotation with Kershaw’s and Heaney’s absences, and the Tony and Tyler show has given it to them.

Detmers Day for our series finale 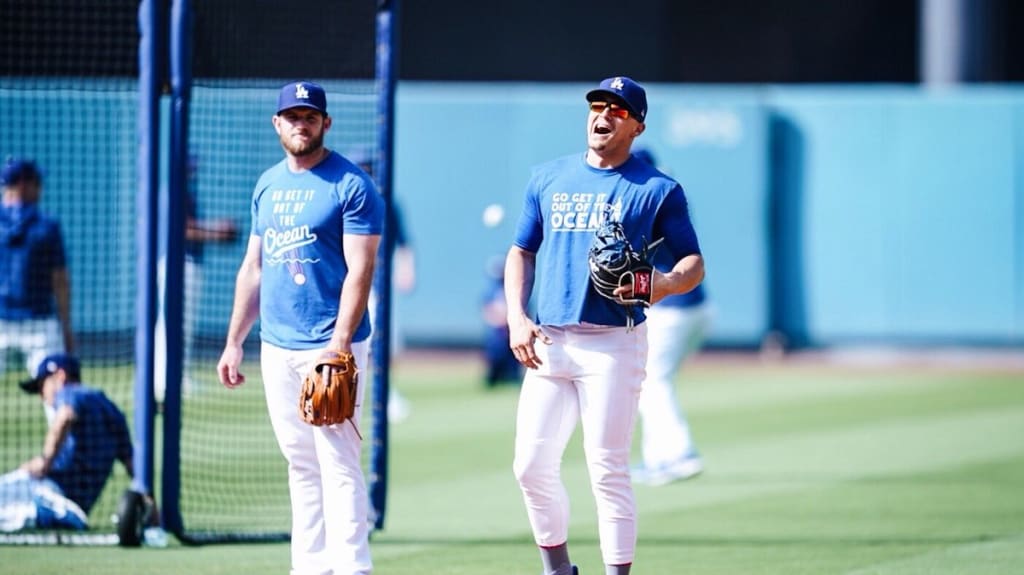