It’s been a rather eventful year, medically speaking. In October/November of 2020 I began feeling a little pain in my mouth when swallowing. In early April of this year the doctors finally made a diagnosis of a fungal infection and prescribed antibiotics. After a couple of weeks, though, they weren’t working. All that time my swallowing got more and more difficult, to the point where I dropped 35 pounds in just three months. The doctors decided they’d admit me to Tripler Army Hospital, do an exploratory surgery, biopsy what they found, and determine what was causing the problem. They did that and came up with the worst possible answer: cancer of the supraglottis. 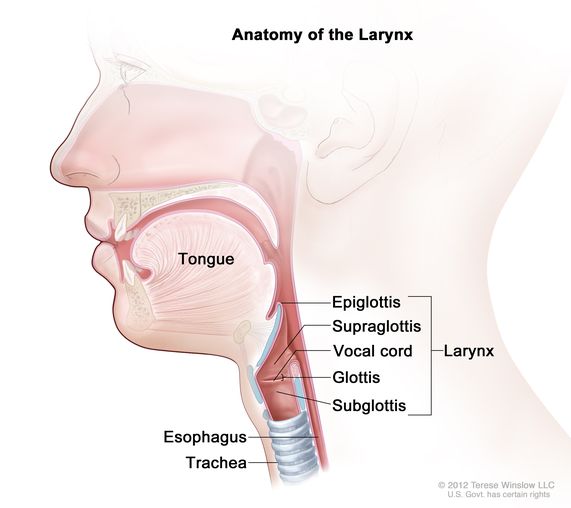 Well. The prescribed treatment was 7 weeks of radiation 5 days a week. After a 3-week stay in the hospital they discharged me and I started the radiation the following day.

I got through all of that with very little difficulty, surprisingly enough.

The way the doctors determined whether the radiation worked was by having a PET scan done, first injecting a radioactive tracer which attaches itself to cancer cells. That was done on September 28, and on October 4 the radiation oncology doc had me come in to go over the result. He told me there was no sign of cancer, but he’d like the ENT doctors to run an endoscope down my nose to examine the site of the cancer. They did that on October 19 and confirmed that there was no sign of cancer.

It kind of amazes me that I’ve now had three separate occurrences of cancer (see here and here for the earlier ones) and survived them all.

I had had a feeding tube inserted into my stomach while in the hospital, and I have been using it all the way up to today. I’m now able to swallow, so I’ve been eating dinners in very small portions for the past couple of weeks. Chewing tires me out, which is weird. Another side effect of radiation is that the patient loses the sense of taste. That’s still true. One of the things that has kept me from eating more more quickly is that food just doesn’t taste like much. I told that to one of the ENT docs and he said “It’s a job.” He’s got a point.

The energy requirements for interstellar travel are so great that it is inconceivable to me that any creatures piloting their ships across the vast depths of space would do so only in order to play games with us over a period of decades. If they want to make contact, they would make contact; if not, they would save their energy and go elsewhere.