The Dodgers and Justin Turner are still a couple of years apart before they can make a deal. Turner, who’s 36, wants a four-year deal. The Dodgers, in part because he’s 36, don’t want to give him more than a two-year deal. MLB’s Jon Heyman reported on Tuesday that there are three teams beside the Dodgers expressing interest, although one of them, the Blue Jays, may have lost interest now that they’ve signed infielder Marcus Semien. The Braves and Brewers are likely the other two.

In other news, stupidity shut down Dodger Stadium for an hour this afternoon; approximately fifty anti-everything* people blocked an entrance to the Stadium where COVID-19 vaccinations were being performed.

*A post on social media described the demonstration as the “Scamdemic Protest/March.” It advised participants to “please refrain from wearing Trump/MAGA attire as we want our statement to resonate with the sheeple. No flags but informational signs only. 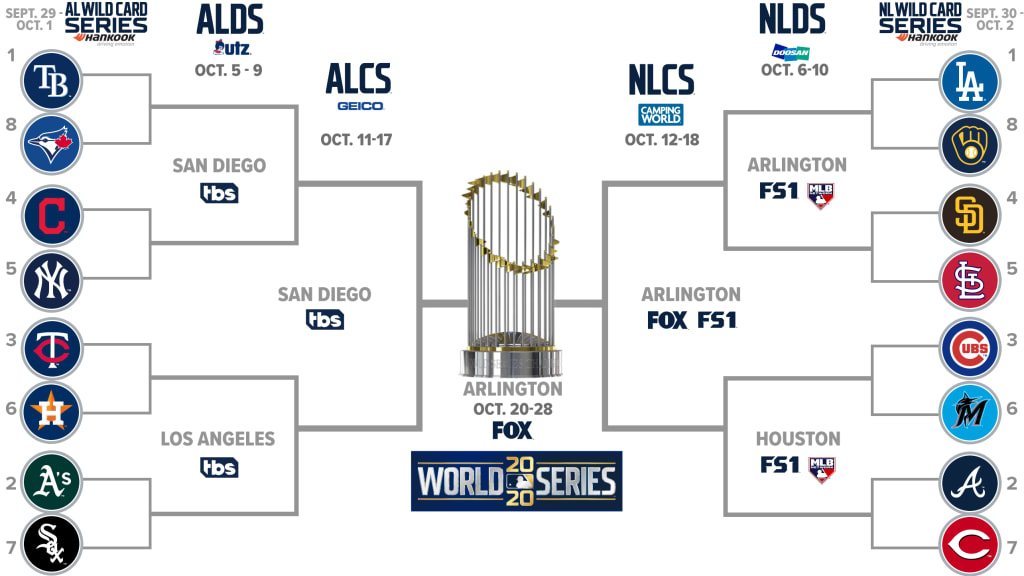