Young RHP Ross Stripling (0-1, 2.20 ERA) opens the series with the Nationals, who send out the redoubtable RHP Max Scherzer (7-1, 1.69 ERA) to face him. Scherzer has struck out 91 this season and has a strikeout per nine inning ratio of 13.96. That’s impressive, but Stripling has a 9.73 ratio himself, albeit in 30 fewer innings. 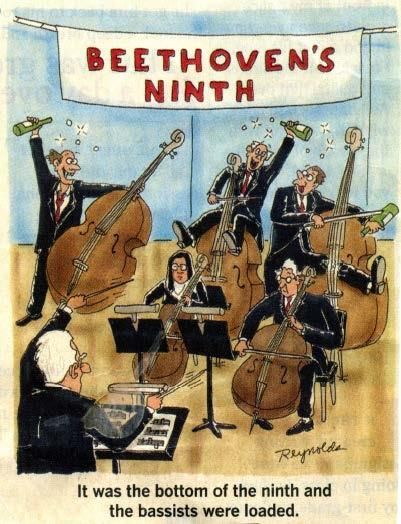