Merry Christmas to all you folks who make my small efforts worth the time.

Newly-inked manager Dave Roberts used his media availability requirement at the Winter Meetings on Tuesday of this week to answer a few questions:

On the position player side, Roberts said he expects Cody Bellinger to be an everyday player in 2019.

“Just the way he can defend and how he can affect a game and impact a game with his legs, with the bat, the goal is to have him out there and handle lefties and righties,” Roberts said.

“I think for Cody, it was a tough year,” Roberts said. “It was a grind for him with a slow start. But if you look at the surface line, it wasn’t bad. Now you kind of introduce the defense and the versatility, for a second-year player, still pretty good.”

But if you have Bellinger in the lineup every day, what position will he play? CF or 1B? “Reply hazy, try again.”

Well, what about Muncy? Kiké? CT3?

Roberts said Muncy, Chris Taylor and Kiké Hernández will all be options at second base, with Muncy also getting at-bats at first.

On the pitching side, Roberts said he sees Kenta Maeda and Alex Wood, who transitioned to bullpen roles by the end of 2018, as starters in 2019. Roberts said Ross Stripling will also compete for a starting job after an All-Star 2018 season.

I think Roberts was in a good mood, as shown by this:

“Goldy, he can stay in the (National League) Central as long as he wants. I’m trying to work on getting him to the American League next. But Goldy, one of my favorite players to watch. To get him out of our division is great. Hope he’s happy. I’ve got to send him flowers.” 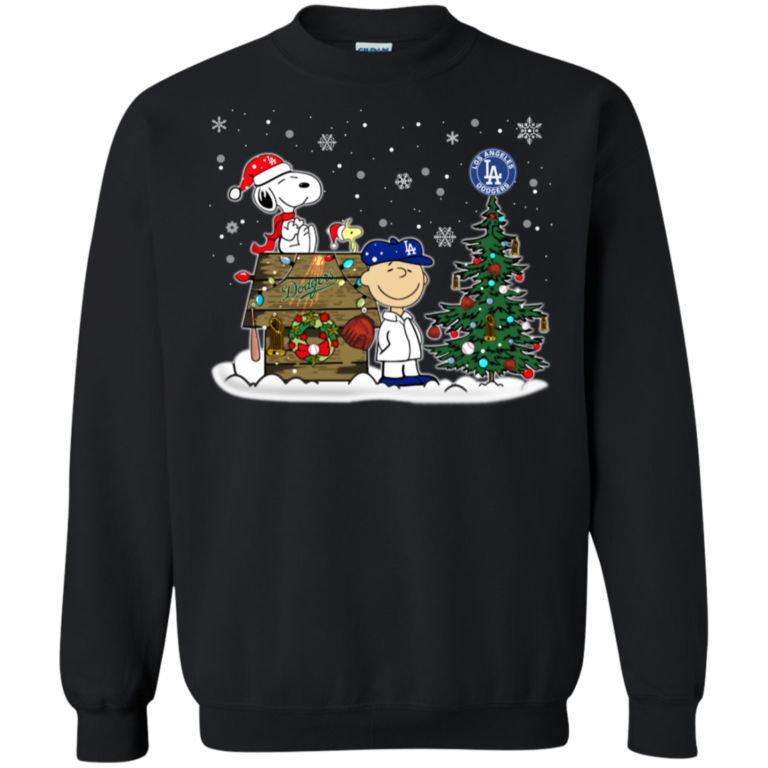