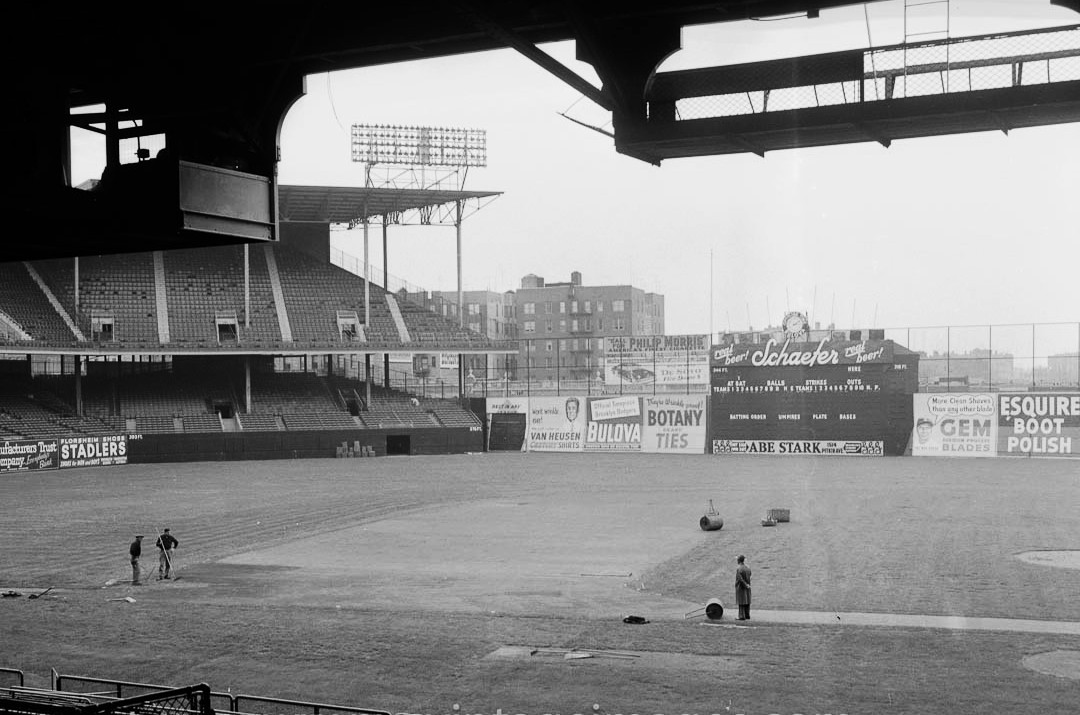 An injection of platelet-rich plasma was the preferred treatment.

But the discomfort in the back of his elbow returned when he played catch Sunday. The club said the decision to send Greinke for an exam was made “out of an abundance of caution.”

He returned to LA and was examined by Dr. Neal ElAttrache, who diagnosed inflammation but no structural problems.

Hyun-Jin Ryu took his place in the lineup today and gave up three runs in 4 2/3 innings while striking out three and walking two. The Dodgers lost to the Brewers 3 – 2. Yasiel Puig continued his hot hitting, going 2 for 2 to get his average up to .452 for the spring (14 for 31)

Old friend Russell Martin pulled out of the World Baseball Classic when Team Canada decided he’d catch rather than play shortstop as he preferred.

Say what? Martin hasn’t played shortstop since 2002, his first pro season in the minors, and that was just one game.

This hasn’t endeared him to Canadian fans, nor has it done him any favors with Justin Morneau of the Twins, who’s playing for Team Canada.

But the desire to play a new position is kind of what has everybody wondering what the decision-making process was behind that. When we get there, we’ll be there with everybody who wants to be there and with somebody who’s capable of playing shortstop.”

You know, as badly as Martin’s skills have fallen off and as weird as this reasoning is, I think it’s just as well we let him go to the Yankees a couple of years ago.

Update: Another old friend, Rafael Furcal, is going to have Tommy John surgery and will be out for the season.

That’s a shame. When he was healthy Raffy was a great shortstop for the Dodgers.

Update: Tonight’s (March 8) game is available via webcast. Capuano is on the mound to start.

Love that Netherlands named their team after me. #honkbal #NED twitter.com/DodgersGM/stat…

Beckett started this morning’s game. Kemp is the DH.

Update: Dodgers win 5 – 1 on a three-run home run from youngster Yasiel Puig. Next webcast will be on Wednesday, March 6.

Crawford is suffering “minor nerve irritation,” which is apparently not uncommon with people rehabbing from Tommy John surgery. He’s been prohibited from throwing and hitting for a week.

In better news, Kemp is in the lineup for today’s split-squad game against the Padres as the DH.